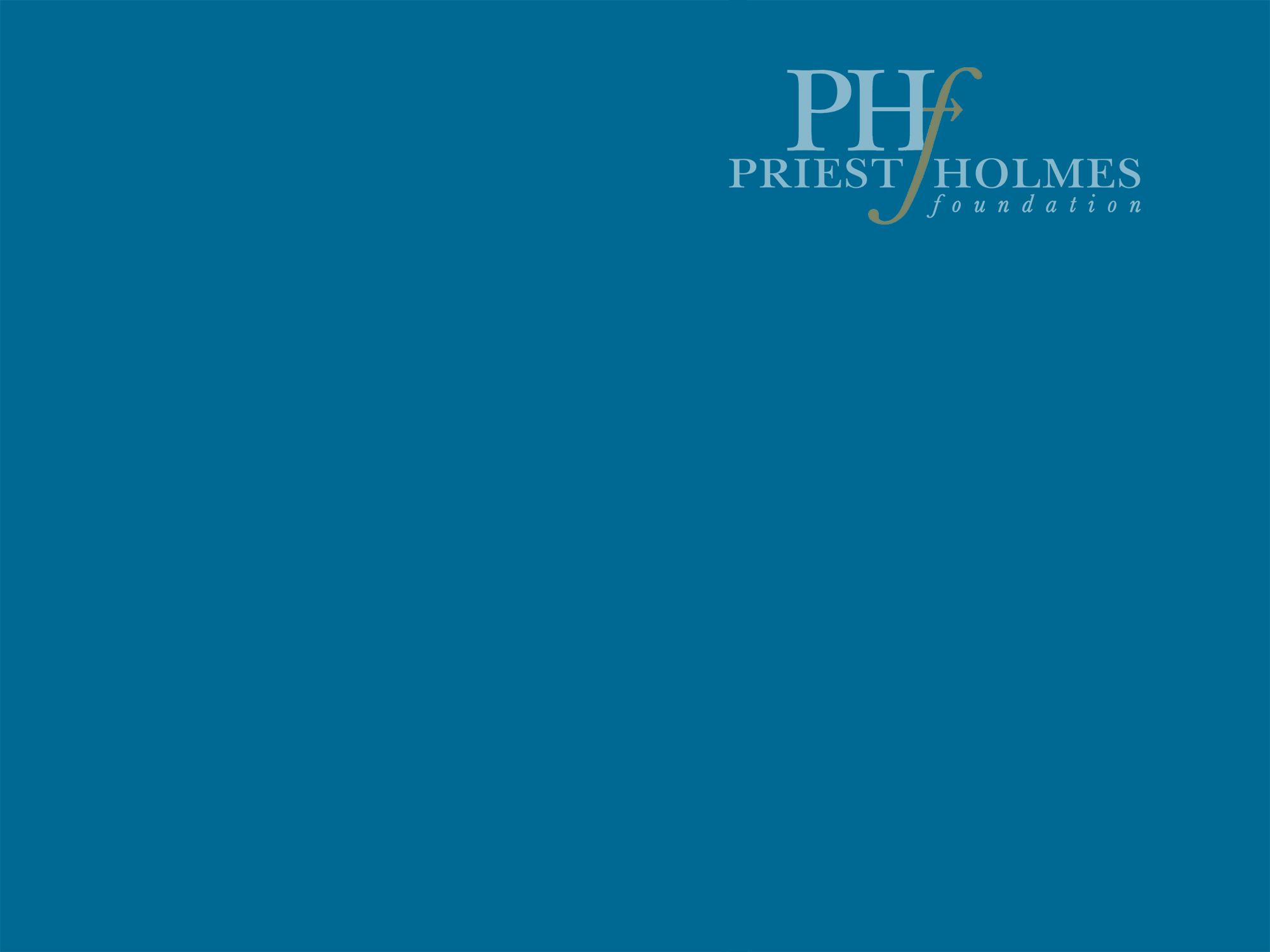 Tyman’s Comedy After Dark Spring Comedy Festival Featuring:
Actress/Comedian, Cocoa Brown, Actor/Comedian Pierre and Comedian Juan Villareal. Live! One Night only, at the Aztec River Theater. These comedians has been entertaining America for more than 2 decade with side-splitting comedy. These top 3 headlining comics have performed to sold-out audiences in all the major comedy clubs and theatres across the country. Comedian Cocoa Brown can be Seen Starring in Tyler Perry’s blockbuster film “Single Moms Club” coming this spring, also Tyler Perry’s critically acclaimed comedy series “For Better or Worse”, on Oprah Winfrey’s OWN network . She can also be seen as well in the Progressive TV commercial with Flo. Juan has shared the stage with such comedy greats as Paul Rodriguez, Cedric the Entertainer, Steve Harvey and Jamie Foxx and he’s toured extensively with Carlos Mencia. With many TV appearances under his belt, including those on HBO and SHOWTIME, Juan has the honor of having appeared on BET’s Comic View 11. Actor comedian Pierre has been seen in several motion pictures and on B.E.T’s Comic View, Comedy Central, Showtime and Late night talk host TV shows. The show will be hosted by your best friend J-Cole and special guest host. This show is guaranteed to make you laugh all night long. You don’t want to miss this one night only show of Fun and Laughter. Get your tickets early while they last! This is an open seating by section/level event. This event will take place at the Aztec River Theater. Brought to you by Tyman Productions. All Ticket Sales are Final