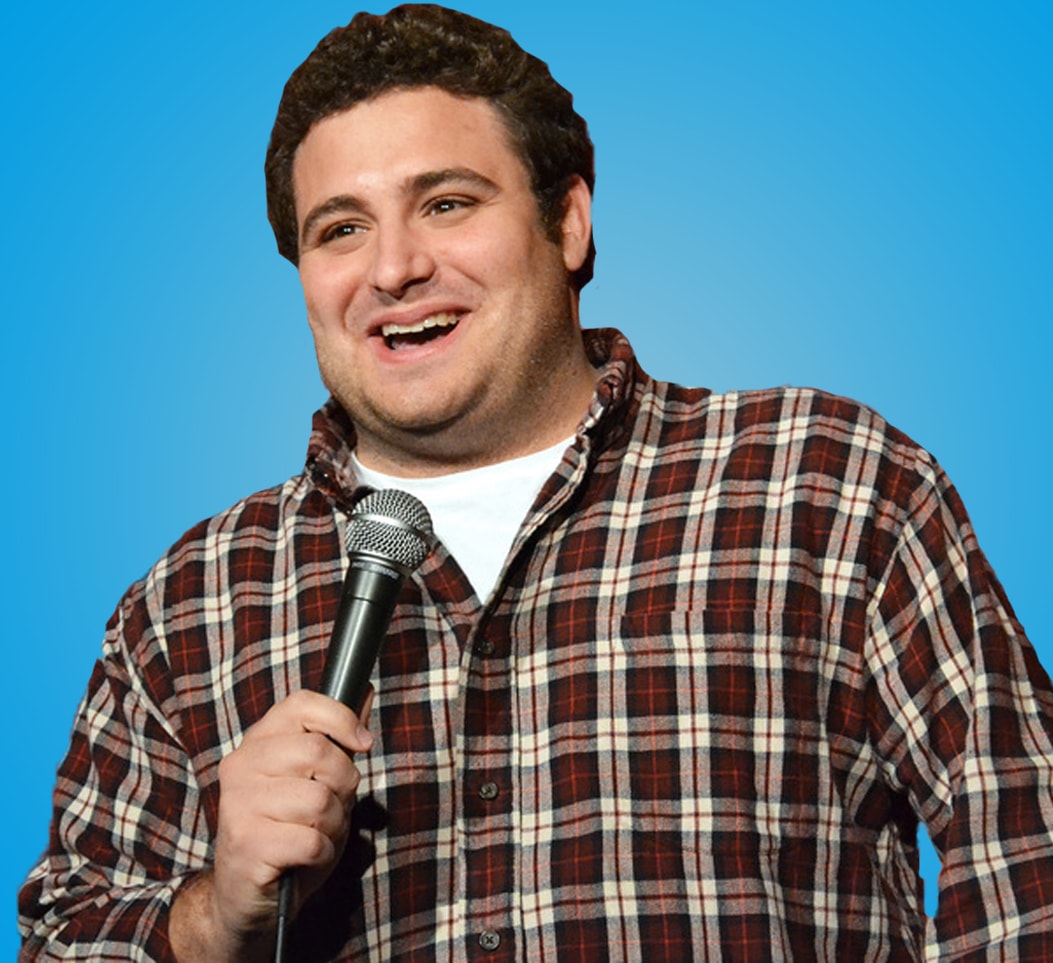 Over the past decade, Andy Beningo has established himself as one of the hardest working comedians in the business today. Performing his clever and “everyman” style of material has led to some 2,400 career performances – entertaining in 39 states, and internationally in Canada, Mexico and Central America. Along the way, he has appeared on AXS Gotham Comedy Live, as a final four finalist on CMT’s Next Big Comic, and regularly on the Bob and Tom radio show. Andy’s new CD, ‘Quiet Coyote’ regularly plays on Laugh USA and on Raw Dog on XM Sirius Radio.

Beningo has been hailed for his clean style of comedy, resulting in being named one of the 40 Best Up and Coming comedians in the country. He was named “Best Comedian” by both the Detroit Metro Times and Detroit Hour Magazine, and he was nominated for Comedian of the Year by the AMG Heritage Awards. His rare ability to find humor in subjects like growing up the middle child, his short lived career as a middle school teacher and our society’s obsession with technology has made him a crowd favorite in audiences nationwide. 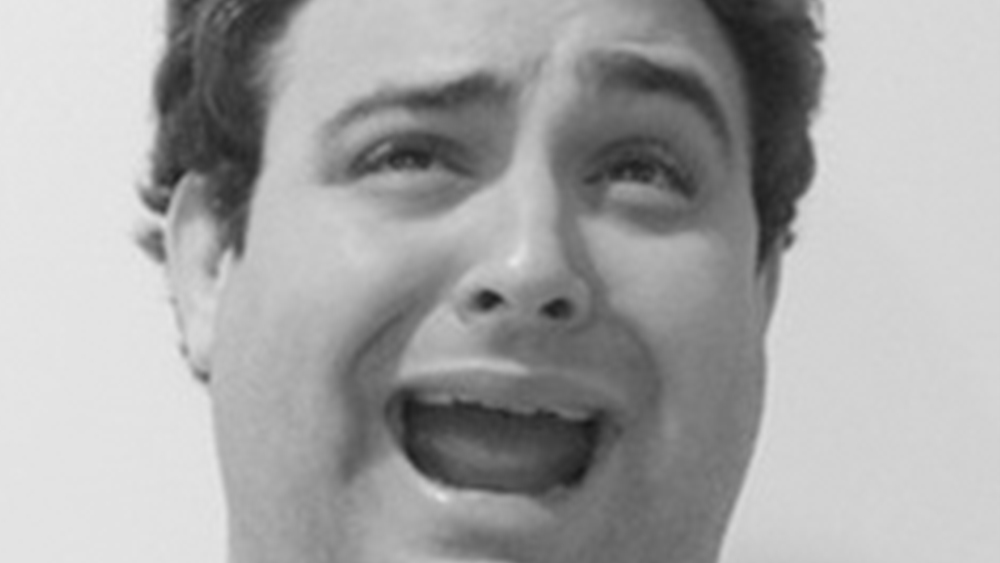 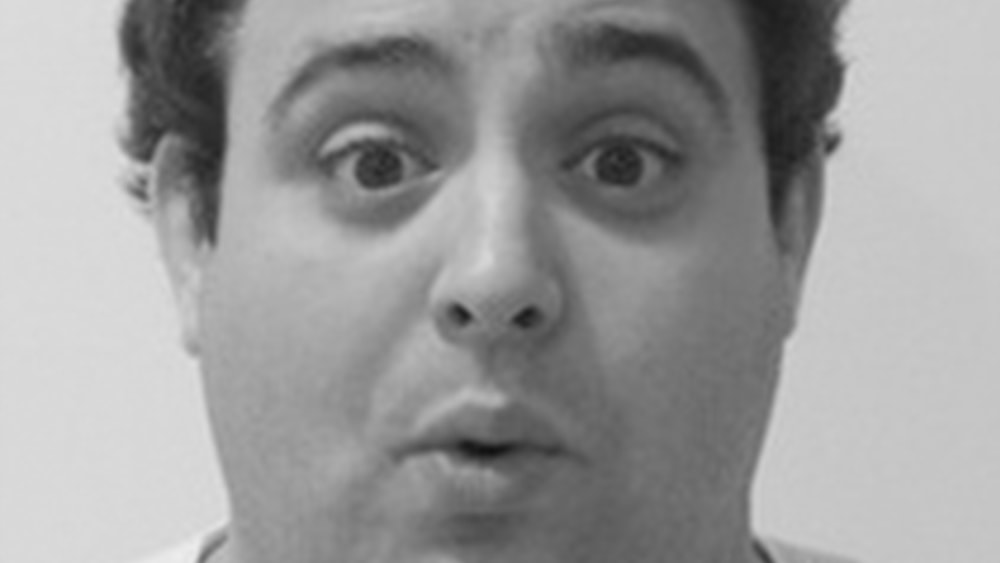 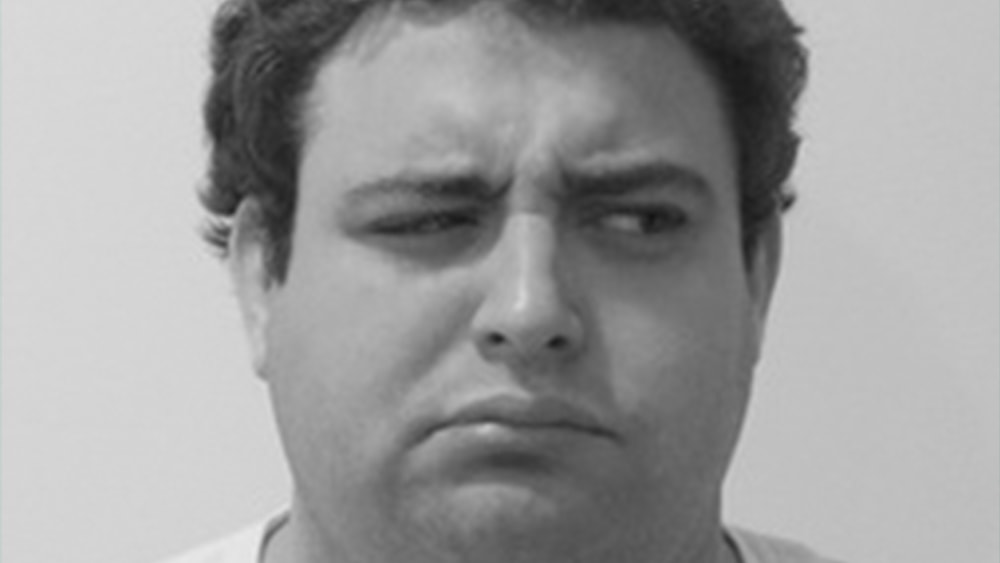