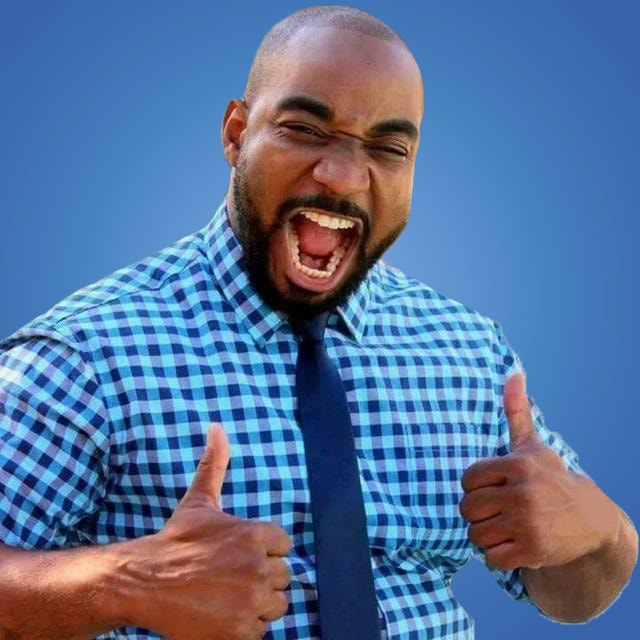 Clifton Simmons is an improvisational comic who mixes rap, poetry and music to relay sensational stories about life in a unique “His-Panic” style. Growing up as a Black kid in a Latino neighborhood in south Texas, Simmons’ childhood was culturally confusing.

Simmons took to the stage early in his life. In his primary years, he made his acting debut in a Hornsby Entertainment production. In middle school, he enrolled in theatre arts, which lead him to poetry. He enjoyed character acting and directing, and stayed involved until he finished high school. Performing in front of an audience seemed natural to him, especially when reciting poems, and he enjoyed the aspect of story telling before a crowd.

He’s had the fortune of performing throughout Texas, and has been coached by Cleto Rodriguez, Jade Estaban Estrada, and Jesse Borrego. His sources of inspiration have been the infamous Robin Williams, Ricky Smiley, and Walter Campbell, his mentor.

Simmons is currently developing video comedy sketches, and music videos. His dream is to perform sell-out shows in major U.S. venues, and to help high blood pressure peeps laugh their stress away. 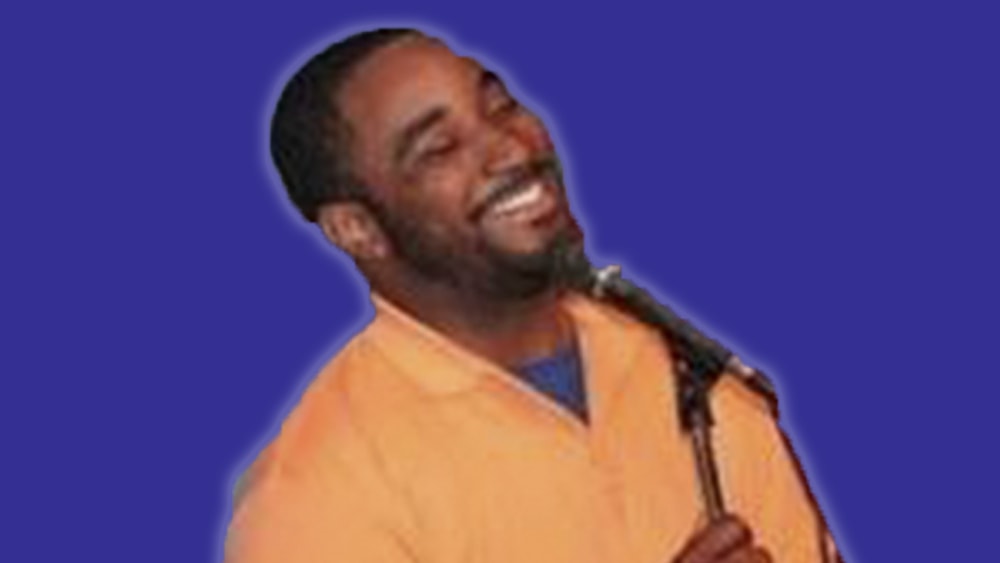